South Khorasan Province is a province located in eastern Iran. Birjand is the centre of the province. The other major cities are Ferdows, Tabas and Qaen. In 2014, it was placed in Region 5.

This new province, is but the old Quhistan which was included into greater Khorasan in the Iranian administrative planning. However, historically Qohistan forms a separate entity, with a distinct culture, history, environment and ecology.

South Khorasan is one of the three provinces that were created after the division of Khorasan in 2004. While at the beginning, the newly created "South Khorasan" included only Birjand County and some new counties detached from that county (i.e. Nehbandan, Darmian and Sarbisheh), in subsequent years, all northern and western cities and territories of the old Quhistan (such as Qaen, Ferdows and Tabas) have been annexed into the South Khorasan. 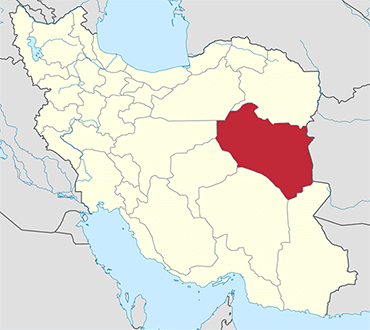 Birjand9 Things to do, 2 Places to stay