Alborz Province is one of the 31 provinces of Iran, centered in Karaj. Alborz Province was formed by division of Tehran Province into two provinces, after the Parliamentary approval on June 23, 2010, and was introduced as 31st province of Iran.

Situated northwest of Tehran, the Province of Alborz has 6 counties, Karaj County, Savojbolagh County, Taleqan County, Eshtehard County, Fardis County and Nazarabad County. Karaj is the seat of the province. Alborz Province is situated 35 km west of Tehran, at the foothills of the Alborz mountains, and is Iran's smallest province in area. 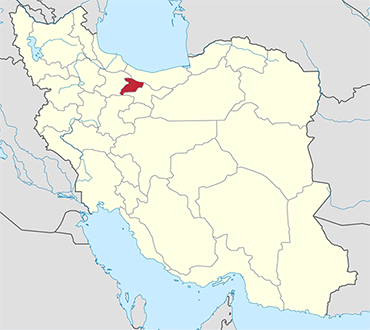 Karaj5 Things to do, 1 Places to stay