Many tourists come to the region for its cool climate (max 35 °C) during the hot summer months. The winters are bitterly cold, with temperatures plummeting to −25 °C.

Its famous natural region is the Sabalan mountains. The province is considered the coldest province in Iran by many. Large parts of the province are green and forested. The natural features of the province of Ardabil are mentioned in the Avesta, according to which Zoroaster was born by the river Aras and wrote his book in the Sabalan Mountains. During the Islamic conquest of Iran, Ardabil was the largest city in Azarbaijan, and remained so until the Mongol invasion period. 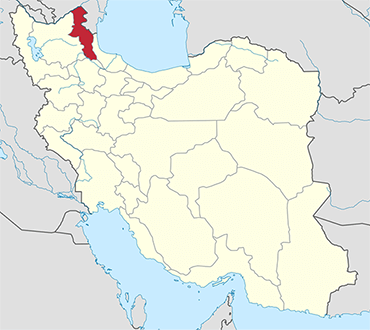 Ardabil7 Things to do, 3 Places to stay

Sarein2 Things to do, 5 Places to stay