East Azerbaijan is one of the most archaic territories in Iran. During the reign of Alexander of Macedon in Iran (331 BCE), a warrior known as Attorpat led a revolt in this area, then a territory of the Medes, and thereafter it was called Attorpatkan. Since then this vicinity has been known as Azarabadegan, Azarbadgan and Azarbayjan. 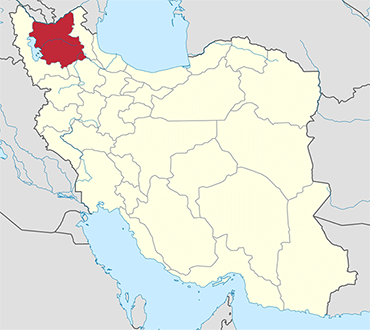 Tabriz16 Things to do, 11 Places to stay

Maragheh3 Things to do, 1 Places to stay