The major known ancient civilization in the region was that of Mannaeans, a buffer state between Urartian and Assyrian sphere of influence. Mannaeans in turn spoke a language related to Urartian. After the fall of Assyria, the region was known as Mantiene (or Matiene) in Greek sources. Matiene bordered on Atropatene situated east of Lake Urmia.

The city of Urmia has a higher standard of living in comparison with the other cities of the province. There are plenty of parks, coffee shops, cinemas, and internet cafes throughout. There are hundreds of small villages in the province, most of which have running water and electricity as well as television, satellite, and telephone lines. 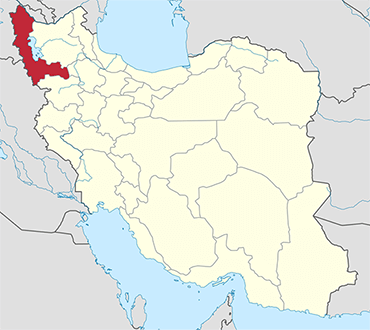 Urmia7 Things to do, 7 Places to stay