The province is mostly mountainous in terrain, part of the Zagros range. The highest point is the Dena summit with a height of 5,109 meters.

The mountain range of Dena, with more than 20 elevations and over 4000 meters high above the sea level, is, in fact, the great Himalayas in miniature. The mountain range, which is located in Kohgiluyeh va Buyer Ahmad province, is covered with oak forests. Natural springs, singing of the birds, and fresh air fascinate all lovers of nature. Another mountain is Khamin or Khami that is located in Gachsaran country. 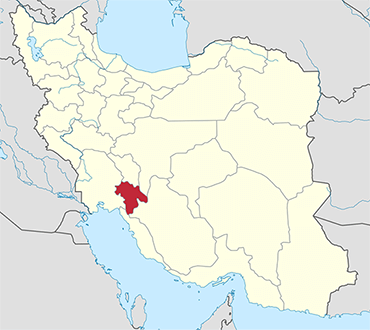 Yasuj7 Things to do, 1 Places to stay