Tehran Province is one of the 31 provinces of Iran. It covers an area of 18,909 square kilometres (7,301 sq mi) and is located to the north of the central plateau of Iran.

The province was put as part of First Region with its secretariat located in its capital city, Tehran, upon the division of the provinces into 5 regions solely for coordination and development purposes on June 22, 2014.

The province gained importance when Tehran was claimed the capital by the Qajar dynasty in 1778. Today, Tehran, with a population of 8 million, is ranked amongst the 40 most populous metropolitan cities of the world. 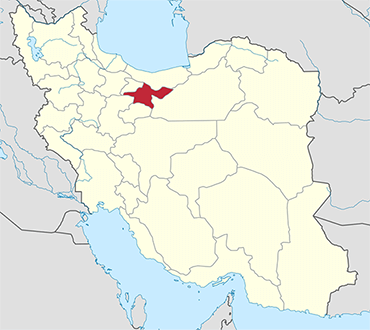 Tehran16 Things to do, 41 Places to stay